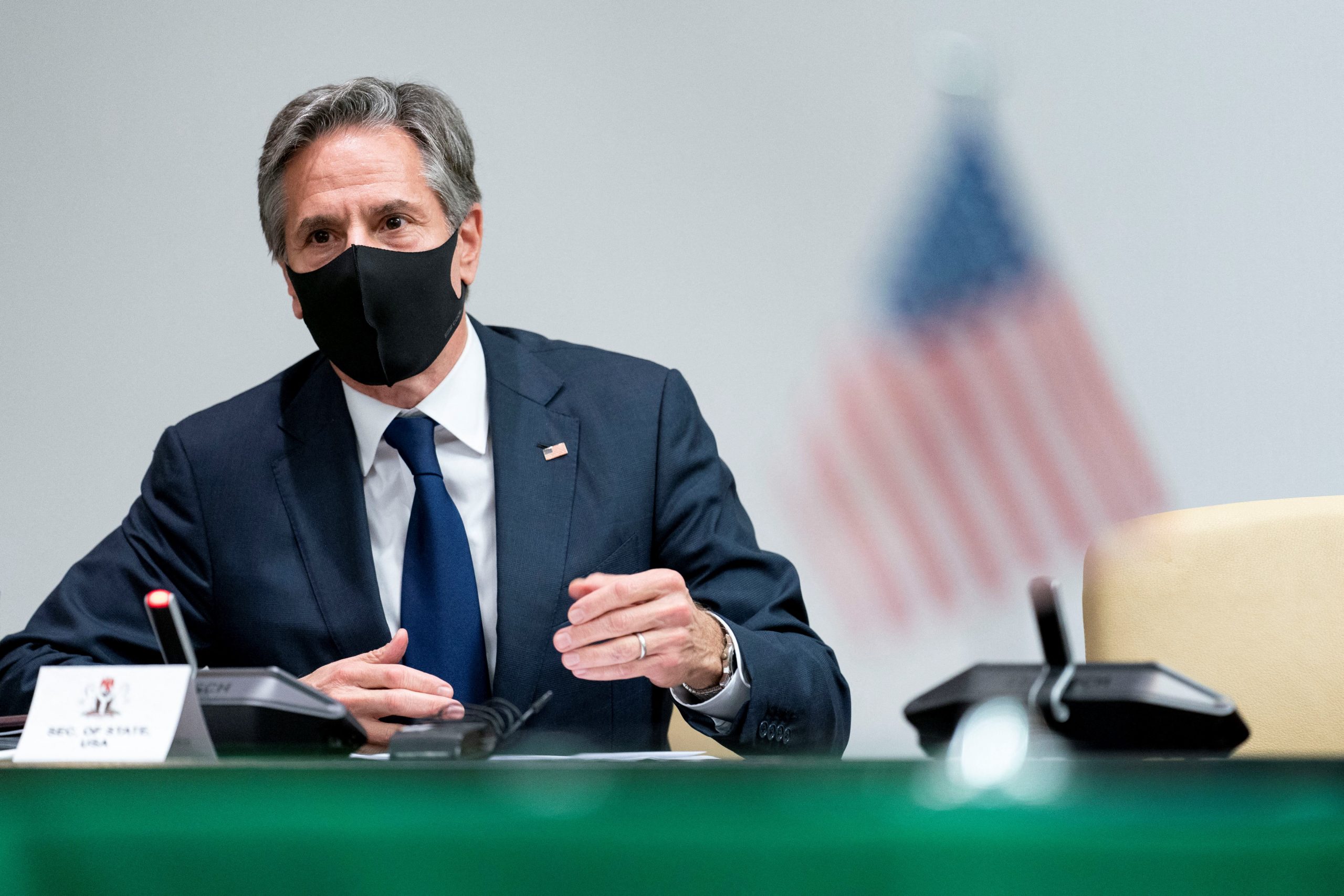 US Secretary of State Antony Blinken said Friday that Washington will treat Africa as a “major geopolitical power” where it can deliver tangible benefits, making the case to preserve US influence as rival China invests heavily.

Days before China holds a major meeting on Africa in Senegal, where Blinken arrived later Friday, the top US diplomat said President Joe Biden plans to convene a summit of African leaders, which the White House said will be held next year.

In an address at the headquarters of the West African bloc ECOWAS in Abuja, Blinken made no explicit mention of China but said he knew Africans have been “wary of the strings” that often come with foreign engagement.

“I want to be clear — the United States doesn’t want to limit your partnerships with other countries,” Blinken said.

“We don’t want to make you choose. We want to give you choices.

“Our approach will be sustainable, transparent and values-driven,” he said.

He said that other nations’ infrastructure deals can be “opaque, coercive, burden countries with unmanageable debt, are environmentally destructive and don’t always benefit the people who actually live there.”

“We will do things differently,” he said.

The Biden administration considers a rising and authoritarian China the top 21st-century challenge of the United States but has taken a more subtle approach than the previous administration of Donald Trump, which loudly berated the Asian power.

Blinken’s speech also departed markedly in emphasis from previous administrations of both parties by dwelling little about military cooperation, long on the top of the US wish-list in Africa.

The Biden administration “firmly believes that it’s time to stop treating Africa as a subject of geopolitics –- and start treating it as the major geopolitical player it has become,” Blinken said.

He acknowledged reasons for cynicism, saying that Africans too often “have been treated as junior partners — or worse — rather than equal ones”.

“And we’re sensitive to centuries of colonialism, slavery, and exploitation that lead to painful legacies that endure today.”

Biden — who next month holds a virtual summit of democracies — has vowed a new commitment not only to Africa but to democracy after perceptions that his predecessor Donald Trump was not focused on either.

A day after meeting Nigerian President Muhammadu Buhari, Blinken met with religious and civil society leaders as part of an effort to move beyond dealings just with governments in Africa.

He praised grassroots efforts to defuse communal tensions, after reversing the Trump administration’s decision, encouraged by evangelical Christians, to put Nigeria on a blacklist on religious freedom.

“Your leadership is one that we hope all will follow on, not just in Nigeria but beyond,” Blinken said, calling the diversity of Africa’s most populous country a “very wonderful and powerful thing”.

As he has throughout his tenure, Blinken in his speech acknowledged that the United States was not a perfect model, months after Trump supporters violently attacked the US Capitol.

“Democratic backsliding is not just an African problem -– it’s a global problem. My own country is struggling with threats to our democracy. And the solutions to those threats will come as much from Africa as from anywhere.”

“We need to show how democracies can deliver what citizens want, quickly and effectively,” he said.

China has ramped up involvement in Africa in its search for resources and an infrastructure-building blitz — and makes little fuss about democracy.

“We would have gone with anybody else that was providing something at a competitive rate for us,” he said.

“Sometimes it’s a good thing for you if you’re the attractive bride and everybody is offering you wonderful things.”

To connect people to the solution that tackles complex societal problems by leveraging on the digital ecosystem of tools, tricks and strategies.

To be the symbol of Information Technology Advocacy for bridging the knowledge gap between people and solution.

Reach us on WhatsApp
1